Scenario-based simulator training is suitable for training decision making in complex and dynamic environments (e.g. crisis management, firefighting, military command). Goal-directed training requires that events in the simulation, as well as the behavior of key players, are carefully managed. Common practice to realize this is to let staff personnel of the school play the role of key players. This is an effective yet expensive solution. Another drawback is that trainees can only practice when staff is available. If we can develop software agents that in training produce intelligent and realistic behavior of the individual they represent, trainees would be able to train anytime, anywhere.


In the project CARIM we developed a desktop-simulation training that is equipped with virtual players that can act independently and intelligently. The domain is on-board fire fighting, and the task to be trained is that of the commanding officer, the Officer of the Watch. We develop this training facility in cooperation with VSTEP and the school for “NBCD and safety at work” of the Royal Netherlands Navy. CARIM is an acronym for: Cognitive Agents for Realistic Incident Management training. 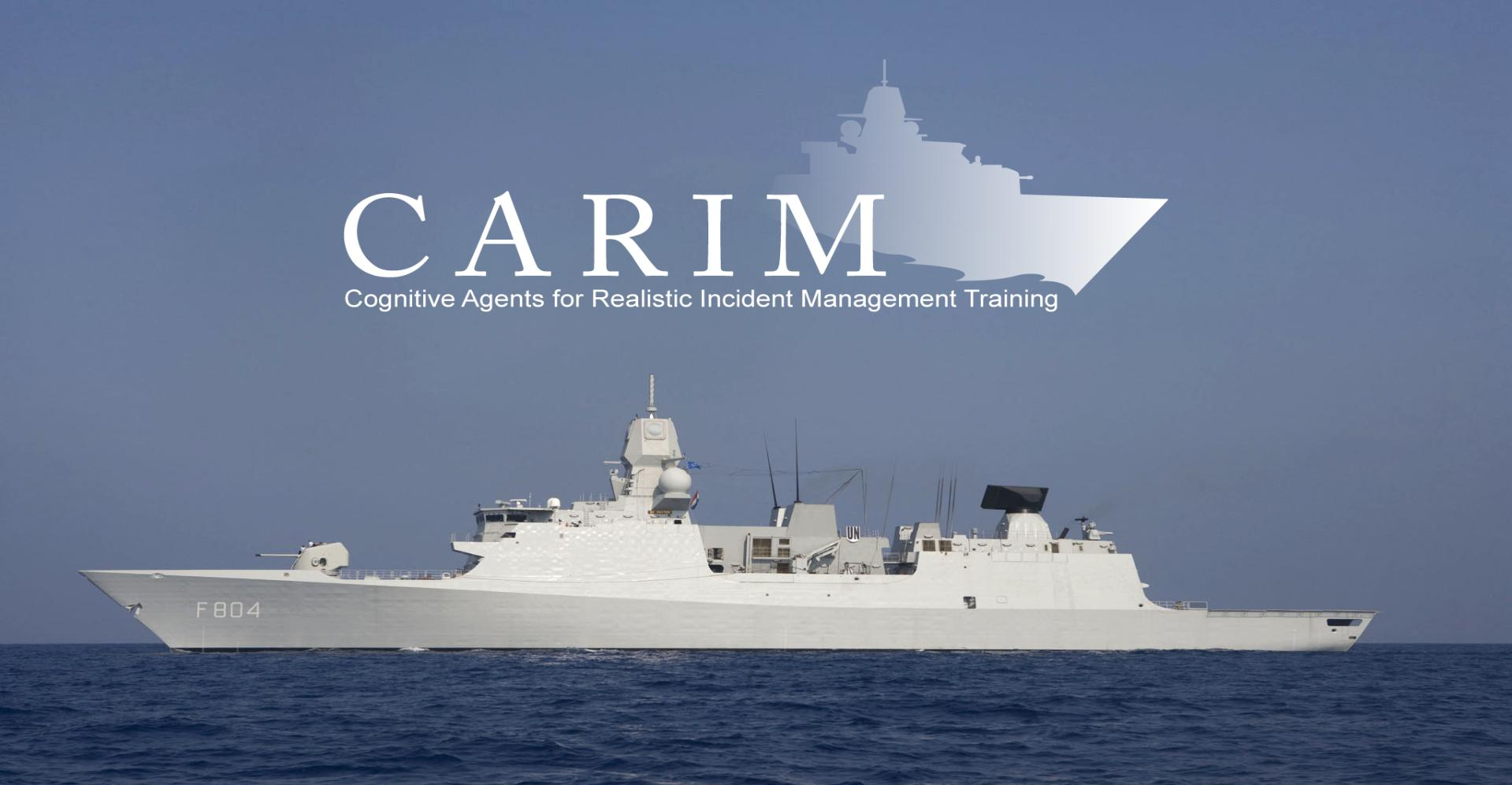 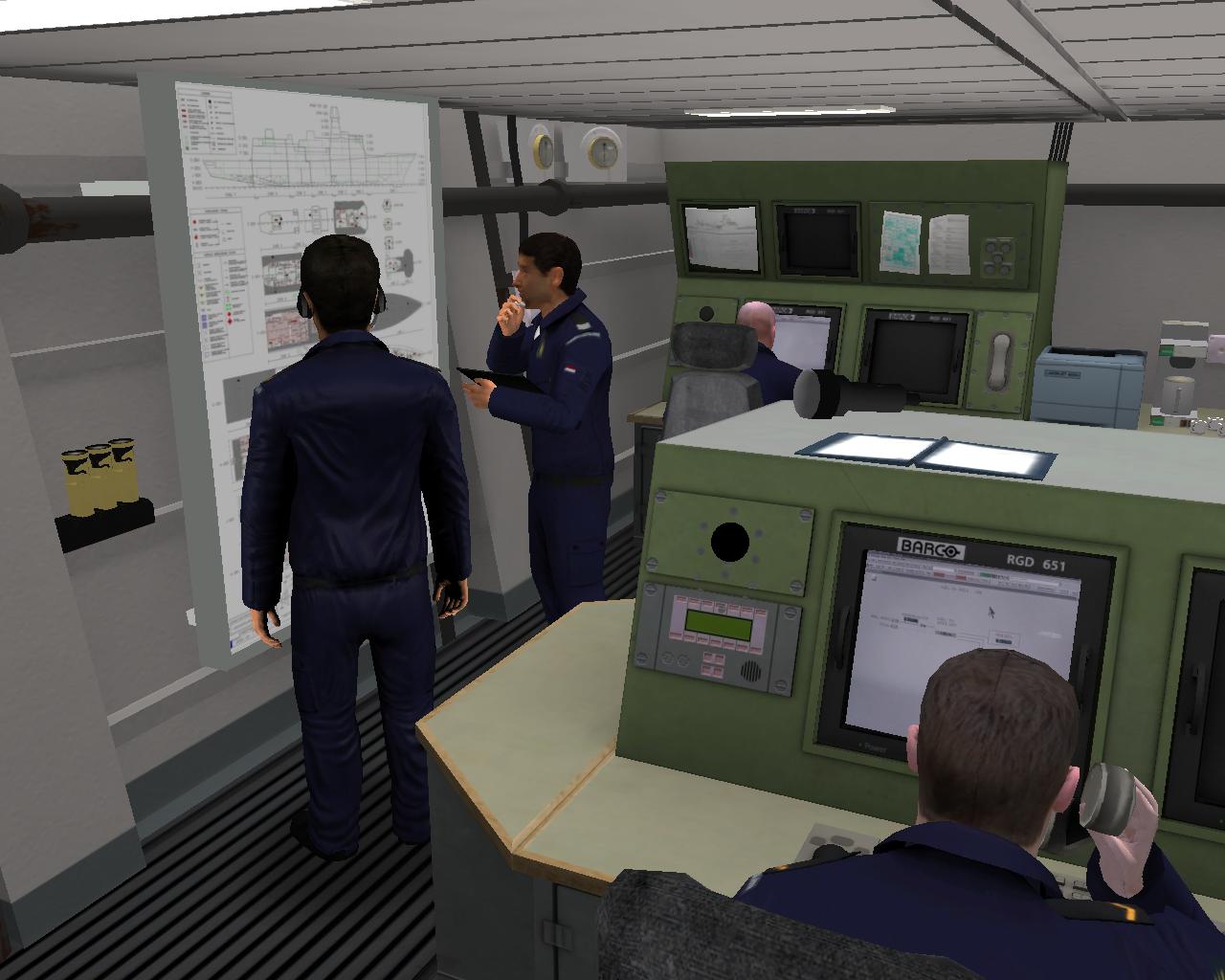 
TNO and VSTEP jointly developed a stand-alone low-cost desktop simulation trainer that is equipped with virtual players that can act independently and intelligently. The role of Officer of the Watch is played by the trainee; all four team members involved are played by intelligent agents. The intelligent agents in our virtual training system are modeled as experts in their task, implying that they are able to autonomously perform expert behavior in all possible situations. They are developed using the Belief Desire Intention (BDI) paradigm.

Using the movie "Avatar" to illustrate the concept of: an intelligent agent controlling an avatar in a virtual world:


Becoming acquainted with the virtual training environment and its intelligent agents:


JADEX, the computational platform for creating the BDI models for the intelligent agents:


Showing a blooper of an agent that "forgets" something essential:


Illustrating how intelligent agent acquires a belief through a communicated message:


Illustrating how intelligent agent acquires a belief through an event in the environment:


Illustrating how intelligent agent adopts a goal through an order:


Illustrating how intelligent agent adopts a goal through an event:


Illustrating how intelligent agent adopts a goal through an event (II):


Explaining how a training session is created using the Instructor Station:


Explaining how a training session can be monitored using the Instructor Station:


Explaining how both agent and trainee can assume the role of a player in the training game: