Task and training of the Air Controller
Once the helicopter is airborne, the Air-Controller gives its navigation instructions to the pilot by radio, ensuring that the mission is carried out in accordance with tactical requirements, and that the helicopter returns on deck safely. The Air Controller has a responsible task, imposing high demands on insight, concentration and communication skills.

The instructor selects or makes a scenario and starts the simulation. The trainee-AC (left) gives his directions to the helicopter pilot (right), played by a staff member of the school.


In this project, TNO investigates how to develop an intelligent agent that is capable of autonomously assuming the role of helicopter pilot. Behavior and speech models are being developed to create a virtual pilot that communicates with the air controller by natural speech and that responds accurately to instructions. A virtual pilot can make the training program more flexible, more effective and cheaper.


TNO completed the first phase of the project in September 2012 by demonstrating a "stand alone" version of the virtual pilot. Expert air controllers from the navy were able to successfully perform a series of "ship controlled approach" missions. In the next project phase the task and speech models of the virtual pilot were expanded, speech recognition accuracy was further improved and didactical functions were added to the system. The final version of the Virtual Pilot demonstrator was completed at the beginning of 2014.

Demonstration of a training session with Virtual Pilot (7'13") 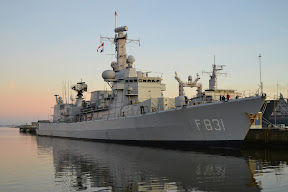 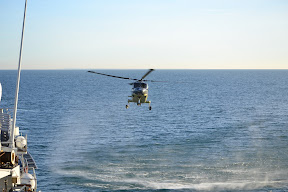 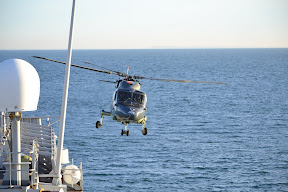 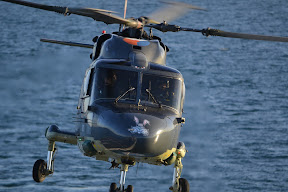 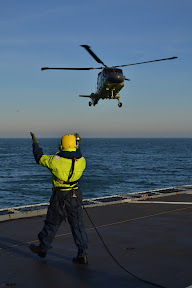 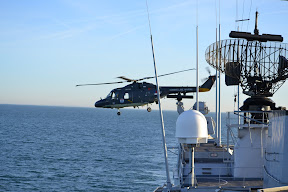